Half a century between Hospitality & Entertainment 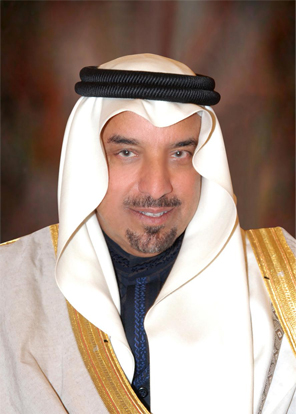 Abdulmohsin Alhokair is a a member in multiple local councils of tourism and manufacturing, councils of global tourism and entertainment and was the president of many boards of local, Arabian and Saudi-Foreign businessmen councils.

The Sheikh was awarded a medal of merit by the Italian government in 2008 and the international hotel chain Golden Tulip has given him the honoured title of ‘the Sheikh of Gulf Tourism’.