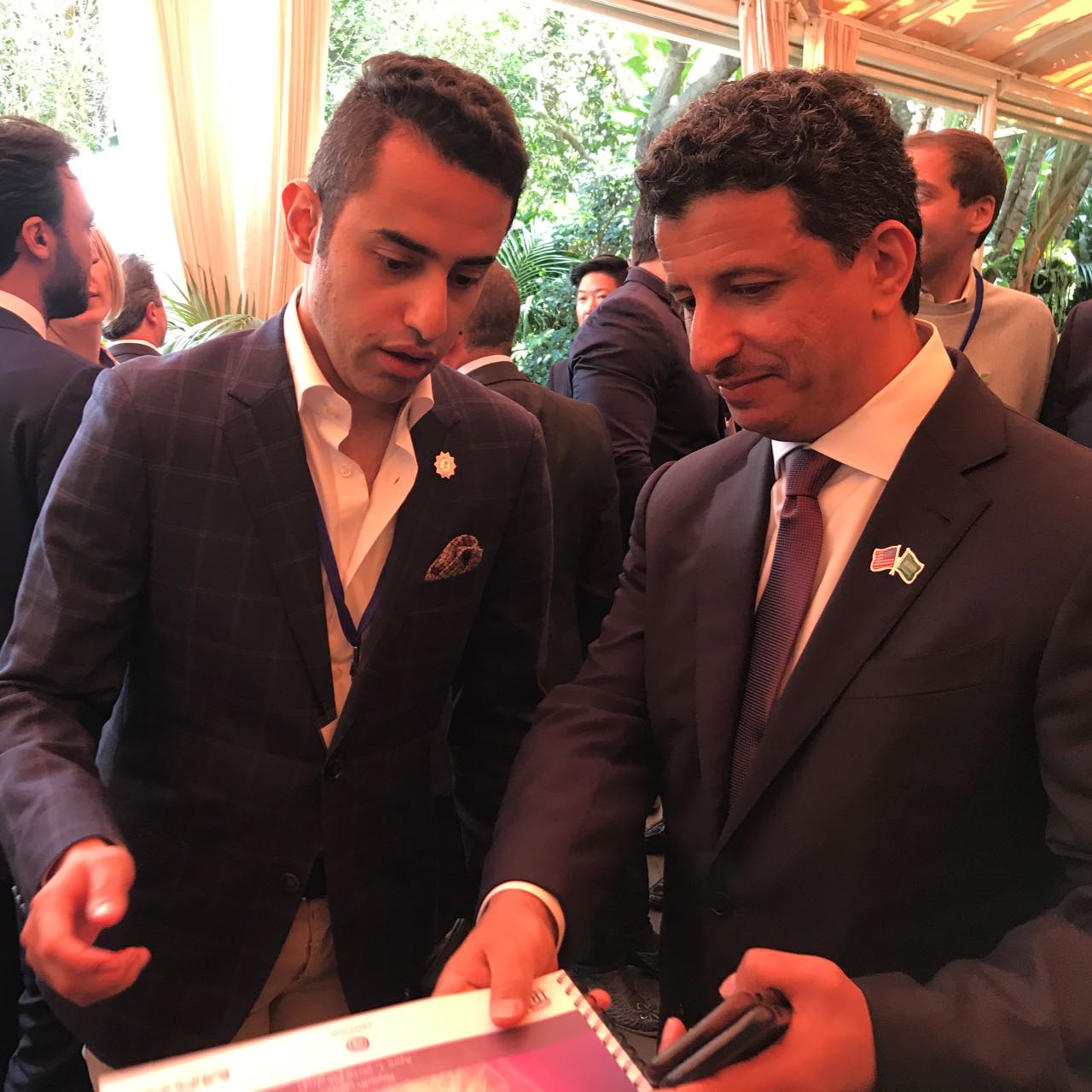 Mr. Mishal Al-Hokair, Executive Vice President and CEO of entertainment Sector, said: "The review of the most important investment opportunities and the signing of the agreements concluded at the Future Entertainment Summit demonstrate the strength of the Kingdom's economy and will have a significant impact on the Saudi market. "He added that these agreements will contribute to building the entertainment sector to the highest standards in addition to creating great job opportunities